Most New Yorkers just kind of sigh impatiently and bury their noses in a book or a smartphone when they see subway performers start to sing or dance, which is understandable. But it’s a different story when it’s actual BROADWAY PERFORMERS.

On an A train earlier this summer, members of the The Lion King cast surprised commuters with a beautiful a cappella performance of “The Circle of Life.” The singers were scattered around the car, initially blending in with the normals. But then, surprise! They’re actually Tony Award-winning Broadway actors launching into a spirited rendition of a classic tune.

Some riders get pretty into it, singing along and tapping their feet, while others act almost annoyed by the disruption. Some even keep their earbuds in! Like, seriously you guys? This is awesome and you should appreciate it.

If you’re hoping to catch one of these impromptu performances, it might happen again, since the Australian cast did something similar on a plane back in April. We just ask that you take off your headphones, put down your book, and actually enjoy the show. 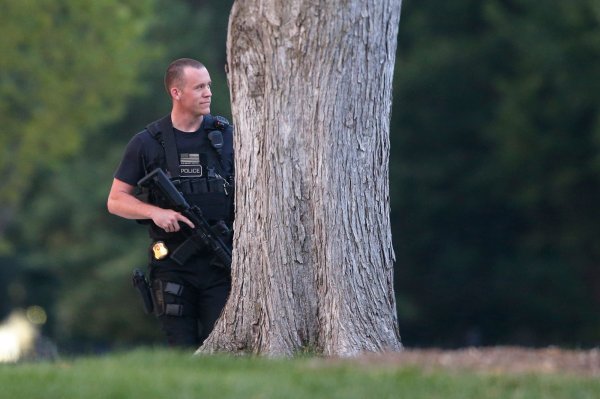