The race for the Republican nomination for Tennessee’s Fourth Congressional District turned into a story of redemption Thursday, with more voters than expected throwing their support behind disgraced Congressman Scott DesJarlais.

Tracy, the assistant floor leader for the State Senate Caucus and chair of the State Senate Transportation Committee, challenged DesJarlias after it was revealed in decade-old divorce papers that DesJarlias had eight affairs, once threatened his wife with a gun during an argument and encouraged a pregnant mistress, who was also his patient, to get an abortion. On top of that, DesJarlais was fined $500 by the Tennessee medical board for inappropriate relations with a different patient last year.

DesJarlias, though, doubled down. Calling the scandal “old news,” he labeled his opponent an establishment insider. Republicans in the district, according to Politico, cited DesJarlias’ contrition for keeping the race competitive.

Tennessee’s other races were nowhere near as dramatic. Two-term Senator Lamar Alexander, the last GOP incumbent vulnerable to a Tea Party takedown in 2014, easily dispatched a pair of hard-right challengers. His victory marks the first year since 2008 that traditional Republicans haven’t lost one of their own in the Senate to Tea Party challengers.

And in Tennessee’s majority black ninth district, white Jewish Rep. Steve Cohen easily fended off an African-American primary challenger—his fifth in as many primaries—to advance to what will almost certainly be a fifth term in the heavily Democratic district. 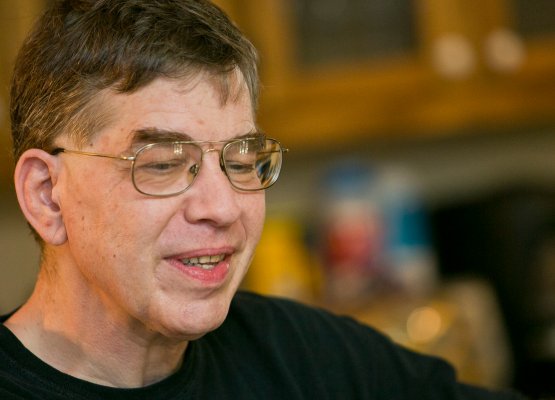 Third-Party Candidates Could Disrupt 2014 Midterms
Next Up: Editor's Pick