How the New Teenage Mutant Ninja Turtles Got Their 'Realistic' Look

“Realistic” isn’t a word that’s often used to describe Teenage Mutant Ninja Turtles — for obvious reasons. But the visual-effects designers behind the Michael Bay-produced film, which hits theaters this weekend, say believability was the main goal of re-interpreting the look of the reptilian heroes.

“Michael and [director] Jonathan [Liebesman] wanted the characters to be fun, to be interesting, for people to look at the characters and say, ‘How do they do this? Is this is a real character, is this makeup?’” explains visual-effects supervisor Pablo Helman, an industry veteran. Helman spent more than two years working on the film to find the right balance of gritty realism and family-friendly action comedy.

That means making decisions about everything from how wet and leathery the turtles’ skin should look to how long their arms need to be to effectively throw punches. One of the biggest challenges was making the creatures appropriately expressive — a surprising amount of work goes into figuring out how big to make the turtles’ eyes and mouths. Because a bandana covers their eyebrows and half their face, the eyes have to be big enough to show emotion and reflect light — otherwise the turtles wouldn’t look alive. Since the characters talk like humans, they also need a mouth that has a similar range of motion to avoid looking like “like a puppet show.”

“The question from the design perspective is, what do you do with all the meaty, fleshy parts that are on the left and right cheeks?” Helman says. “If you don’t resolve those in a convincing way, then you end up with something that is not photorealistic.”

The designers got some help from the four actors behind the turtles, who donned motion-capture suits to film their parts and whose faces inspired some of the turtles’ looks.

“Noel Fisher is very close to Michelangelo — his eyes are droopy, he has a specific smile, he has a specific set of teeth, he moves his mouth in a specific way,” Helman says. “If we have captured the performance and have matched the physiology of Noel to the character, then that’s a lot easier to put it together.”

The actors also helped differentiate the turtles from one another. Though the four brothers have different outfits that set them apart, their respective personalities also come alive in the ways they move throughout the film. Raphael, for example, is the toughest and most serious brother, so it makes sense that he has the athleticism of a linebacker.

“Donatello is more like a basketball player, Raph is more like a football player and Mikey is a very short Messi and plays soccer,” Helman says. “The design is not something we take lightly — we take everything into consideration.”

Though some fans have criticized the turtles’ design for being a little too bulky and steroidal, Helman says the team took the entire franchise history into account in order to stay true to the characters.

“I’ve been part of enough franchises to know that it doesn’t matter what you do, you’re going to piss somebody off,” Helman says. “If we did our job right, then at the end of the movie you will have understood what every one of the characters is about — the fact that they are four brothers, that they don’t feel they belong in the world, that somehow they’ve been wronged and they’re trying to do something right.” 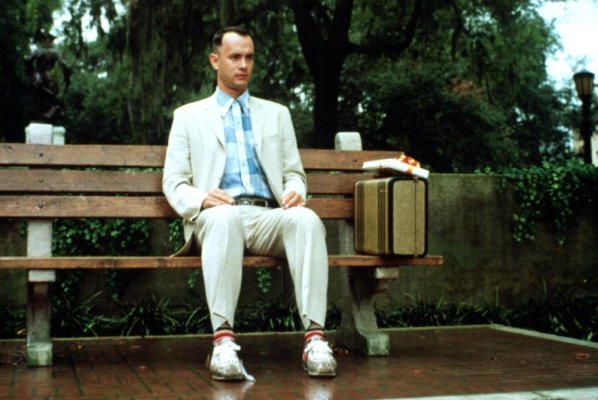