When Beyoncé and Jay Z opened the Grammy Awards ceremony earlier this week with a performance of their song “Drunk in Love,” it sparked an immediate conversation — about CBS bleeping the song’s language and Bey’s chair-dancing skills — but in recent days, a far more in-depth debate has resurfaced about the song’s lyrics.

Does the raunchy ode to drunken sex make light of — or even go so far as to endorse — domestic abuse?

The controversial lyrics are in Jay Z’s verse on the song: After comparing himself to Ike Turner, he sings the line “Eat the cake, Anna Mae.” In the Grammy performance, she chanted the line alongside him. The line comes from this (not safe for work!) scene in the 1993 Tina Turner biopic What’s Love Got to Do with It:

Even before the Grammys brought the song extra publicity, a rep from a British radio station told E! that their radio edit of the song would cut the line in question because they didn’t want to “condone” domestic violence — but the headline-grabbing performance has brought the song back into the spotlight, particularly because Bey sang along with the Anna Mae line. The Guardian‘s post-Grammys take called the lyric “disturbing” and “distasteful”; at Bustle, they describe her complicity in the offending phrase as “gross misconduct.” At Colorlines, the lyric and the Grammys performance were interpreted as evidence that the star — who has been vocal about her feelings on gender equality — is less of a feminist than she might appear. (Nobody has put forth an argument that “Drunk in Love” is talking about domestic abuse at the Carter home; rather, the idea that an actual case of abuse could be used in a suggestive joke implies that Beyoncé either doesn’t think domestic violence is that big of a deal or, at best, she doesn’t give much thought to the consequences of her words.)

But as criticism of the line has ramped up in the wake of the Grammys, others have come forward to defend the lyric. At The Root, though the line is described as “troubling,” the rest of the song is seen as an explanation for the words: they’re two consenting adults talking about rough sex, so what they do is up to them. Sasha Frere-Jones at The New Yorker similarly cited the context in which the lyric is placed in an earlier review of the album: they seem happy, so there must be an explanation. And in Alyssa Rosenberg’s take on the Grammys at ThinkProgress, the line in question doesn’t come up, but the Carter marriage — complete with drinking, humor and lots of sex — is seen as setting a positive example for other couples.

Still, even with opinions flying on both sides, there’s one voice who has yet to weigh in: Beyoncé herself.

(MORE: Hear a Stripped Down Version of Beyonce’s “Drunk in Love”) 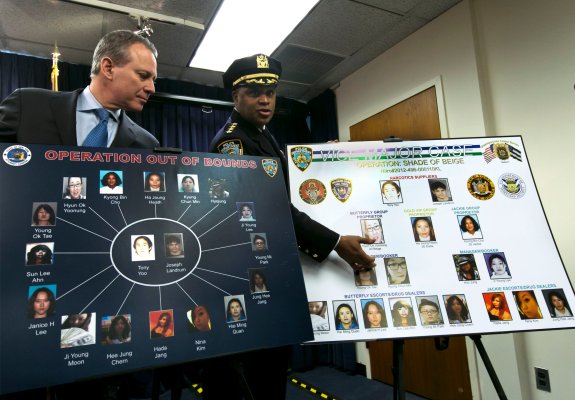