Report: Kevin Love Will Play With LeBron James on the Cavs

Kevin Love is headed to Cleveland, according to reports from Adiran Wojnaroski at Yahoo Sports and Brian Windhorst at ESPN.

The Minnesota Timberwolves will send Love to the Cleveland Cavaliers in exchange for Andrew Wiggins, Anthony Bennet and a protected 2015 first-round draft pick, those reporters write. The teams have a “handshake” agreement in which Love will opt out of his 2015 contract with the Timberwolves and sign with the Cavaliers for a five-year, $120 million-plus contract extension, NBA sources told Yahoo.

The deal can’t be completed until Aug. 23 because Wiggins, who was picked first in the 2014 NBA draft, cannot be traded until a month after signing his rookie contract. Neither team can take any legal action if one of the parties pulls out of the deal before that date.

Love will join basketball star LeBron James, who left the Miami Heat earlier this summer to return to his home state in hopes of bringing a championship to Cleveland. Cavs point guard Kyrie Irving will round out the team’s big three.

The trade positions Cleveland as a playoff finals contender in a weak Eastern Conference where the Chicago Bulls will likely be the Cavs’ main competition. Neither Love nor Irving has ever competed in an NBA playoff series. 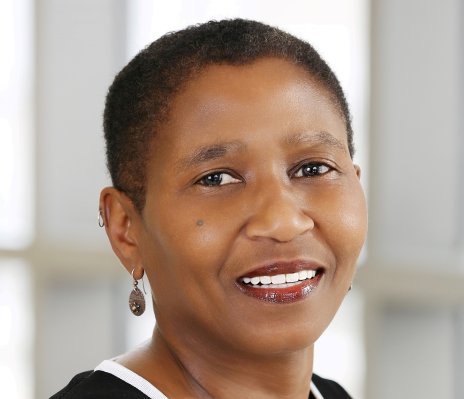 Meet the First Woman to Run a Major U.S. Pro-Sports Union
Next Up: Editor's Pick