In a game of Hollywood chicken, Warner Bros. swerved first on Wednesday, moving up the release date of Batman v. Superman: Dawn of Justice in order to avoid competing with Marvel Studios’ Captain America 3.

The highly anticipated debut of “Batfleck,” helmed by Man of Steel director Zack Snyder, will now be released on March 25, 2016, instead of May 6, the date Captain America is slated to open.

The Wall Street Journal reports that Warner Bros. will also release nine films that are expected to be sequels to superhero flicks, within the next five years–between 2016 and 2020, these will include Justice League and Batman v. Superman, though many of these projects are currently listed as “untitled.”

The Warner Bros. decision comes just days after Marvel’s Guardians of the Galaxy raked in a record $94 million during its opening weekend, the highest North American August debut of all time. 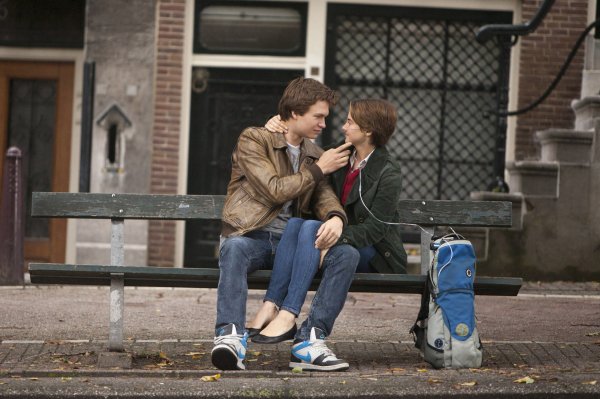 The Fault in Our Stars Is Coming to Bollywood
Next Up: Editor's Pick