Missouri became the first state in the nation Tuesday to offer explicit constitutional protections of electronic communications and data from warrantless search and seizure by law enforcement.

The amendment to the state’s constitution places communications such as emails, text messages, and cloud storage under the same Fourth Amendment protection from unreasonable searches and seizures as “persons, homes, papers and effect” and will require police to have a warrant to gain access to phones, laptops, and electronic communications. It passed with 75% support in a statewide ballot effort.

“Yesterday’s overwhelming support for Amendment 9 reflects the emotion that Missourians feel about the invasion of their privacy,” said Republican state Sen. Rob Schaaf, who co-sponsored the measure with Republican Sen. Bob Dixon . “People are upset and they spoke with a very loud voice. They don’t want the government snooping.”

“I think other states will look at this vote and they will follow Missouri’s lead,” Schaaf says.

The U.S. Supreme Court ruled in June that law enforcement must obtain a warrant to search cell phones seized during arrest, but the ruling did not address broader concerns about data privacy on other devices. The Missouri amendment will include laptops and communications alongside the Supreme Court’s cell phone ruling.

Federal legislation has been proposed to address the need for updated electronic communication privacy protections stored by third parties. The Email Privacy Act would update to the Electronic Communications Act of 1986, which Chris Calabrese, American Civil Liberties Union’s legislative counsel for privacy, pointed out has not been updated “substantially” since the new era of personal electronics took hold. The legislation has been passed by the Senate Judiciary Committee, but is currently in the House. “I think states will continue to act independently if there’s no federal legislation,” Calabrese says. “People care about privacy.” 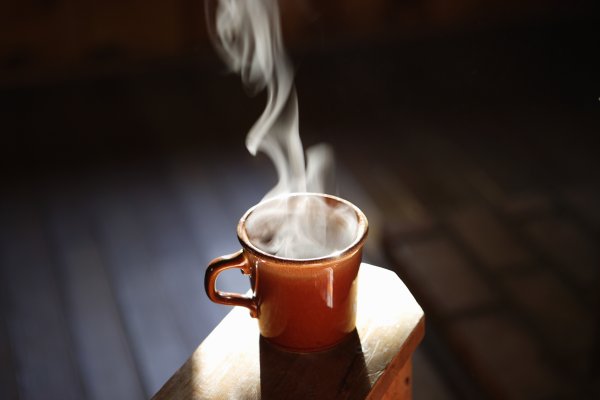 This Alarm Clock Wakes You Up by Brewing a Fresh Cup of Coffee
Next Up: Editor's Pick