Target estimates that losses from a 2013 data breach that compromised credit cards and account information for 40 million shoppers could cost upwards of $148 million, the company said Tuesday.

“Since the data breach last December, we have been focused on providing clarity on the Company’s estimated financial exposure to breach-related claims,” said Target’s interim CEO, John Mulligan.

The losses would be offset by a $38 million insurance payment, the company said. It cautioned that loss estimates were based on a preliminary tally of current claims, and included projections that were subject to change over time.

“These estimates may change as new information becomes available and, although the Company does not believe it is probable, it is reasonably possible that the Company may incur a material loss in excess of the amount accrued,” the company said.

The massive data breach prompted Target’s CEO to resign last May after executives reportedly ignored warning signs of hackers infiltrating the company’s networks. Target announced that the Board had selected Brian Cornell, former CEO of Sam’s Club, as its next Chairman and CEO. 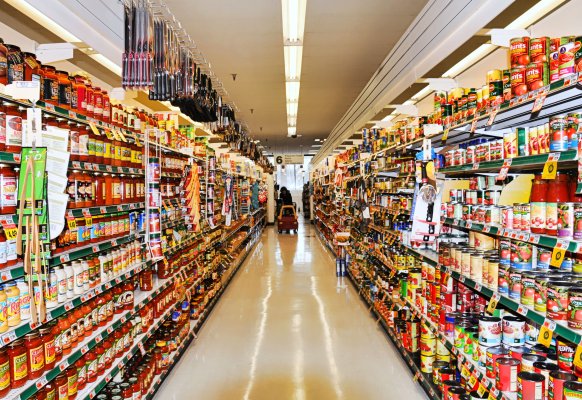 This Company Wants to Kill Your Supermarket
Next Up: Editor's Pick