Members of the Sikh community shout slogans as they burn tires during a protest in the Indian state of Uttar Pradesh on July 27, 2014.
Jaipal Singh—EPA

Late last month, a land dispute in Saharanpur, in north India’s Uttar Pradesh state, snowballed into a riot between the local Sikh and Muslim communities, leaving three people dead and injuring over a dozen. Sadly, such clashes are nothing new in this highly polarized state of 200 million. Just last year, communal violence in nearby Muzaffarnagar district claimed 62 lives.

Nevertheless, there was something novel about how this latest bout of violence was addressed. The state’s police called upon a young entrepreneur to help monitor and advise security operations using unmanned aerial vehicles (UAVs), more popularly known as drones.

Within hours, drone cameras were up and running in Saharanpur town, keeping close tabs on the volatile and unfolding situation, even in areas security personnel couldn’t reach by car or foot. This helped direct resources to where they were needed most.

“Some of the roads and streets in Saharanpur — and this is pretty typical of most Indian towns — are so narrow that the forces cannot enter there,” says Ankit Mehta, co-founder and CEO of IdeaForge, which manufactures UAVs in India. “But a drone-assisted camera can easily fly in and monitor the situation for the cops.”

More conventionally, drones have also been used in disaster management. Last year, they played a low-key but invaluable role in relief operations in Uttarakhand, a hilly and inhospitable terrain where flash floods killed thousands and displaced many more.

Another Mumbai-based drone company called Airpix partnered with NGOs to carry out aerial surveillance of the flood-hit areas for rebuilding purposes, better planning and enhanced communications. Airpix also helps the Mumbai police monitor major gatherings including Ganesh Chaturthi, an Indian festival that culminates with hundreds of thousands of devotees ferrying idols to be immersed in the sea, creating traffic gridlock all over the city.

But despite a bevy of humanitarian and public-safety work, the image of drones as instruments of war remains hard to shake off. “The misconception that drones are meant more for destructive purposes seems to still linger around,” says Shinil Shekar, head of sales and marketing at Airpix. “And it is important that people be more educated about their potential civilian applications.”

Even so, India is tipped to be “booming” for micro and mini-unmanned aerial vehicles for both civilian and military use by the U.S.-based Advanced Defense Technologies Inc., which calls the market a “multimillion-dollar business that will grow steadily.”

Certainly, Mehta is confident about the future; IdeaForge currently boasts an annual turnover in excess of $1 million, and Mehta expects this to increase by five or six times this year. “It is a scalable opportunity for indigenous entrepreneurs,” he says. 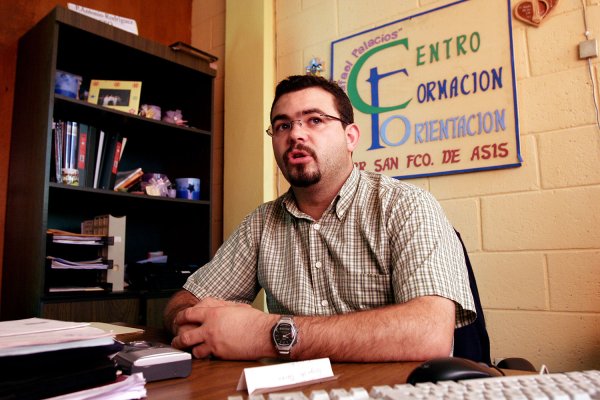