You can start mapping out your plans for the next few weekends now, because Saturday Night Live has announced its upcoming host lineup.

Anna Kendrick, star of the upcoming film Happy Christmas, will make her first appearance as an SNL host on April 5. Pharrell, fresh off his Oscar nomination for the song “Happy,” will be the musical guest for the evening, according to The Hollywood Reporter.

Seth Rogen comes to stage 8H for his third hosting stint on April 12. Ed Sheeran makes his debut as a musical guest that night, when he will unveil the first single from his LP set for release this summer. 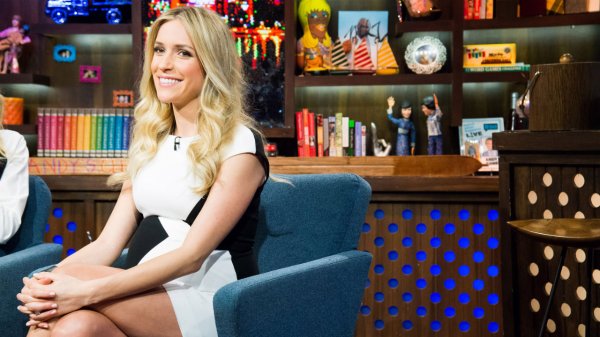 VIDEO: Kristin Cavallari Defends Her Decision to Not Vaccinate Her Kids
Next Up: Editor's Pick