Even if we cannot consciously see a person’s face, our brain is able to make a snap decision about how trustworthy they are.

According to a new study published in the Journal of Neuroscience, the brain immediately determines how trustworthy a face is before it’s fully perceived, which supports the fact that we make very fast judgments about people.

Researchers at Dartmouth College and New York University showed a group of participants photos of real people’s faces, as well as computer-generated faces that were meant to look either trustworthy or untrustworthy. It’s been shown in the past that people generally think that faces with high inner eyebrows and prominent cheekbones are more trustworthy, and the opposite features are untrustworthy, which the researchers were able to confirm.

In a second part of their experiment, the researchers showed a separate group of participants the same images but for only about 30 milliseconds while they were in a brain scanner. They then did something called “backward masking,” which consists of showing a participant an irrelevant image or “mask” immediately after quickly showing them a face. The procedure makes the brain incapable of processing the face.

Even though the patients were not able to process the faces, their brains did. The researchers focused on activity in the amygdala, a part of the brain responsible for social and emotional behavior, and found that specific areas of the amygdala were activated based on judgments of trustworthiness or non-trustworthiness. This, the researchers conclude, is evidence that our brains make judgments of people before we even process who they are or what they look like.

Keep that in mind the next time you’re meeting someone new. No pressure. 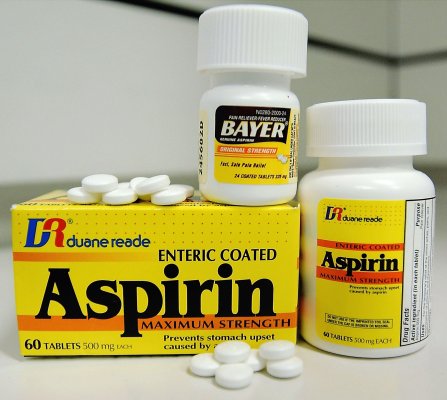