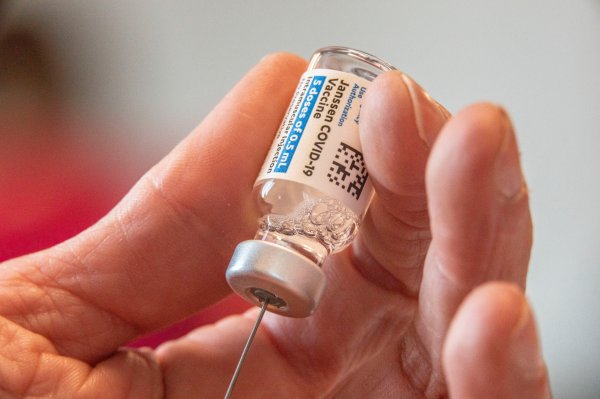 FDA and CDC Recommend Pausing COVID-19 Vaccination With J&J-Janssen Shot While They Investigate Blood Clot Risks
Next Up: Editor's Pick