SpaceX Is Building a New Launch Site In Texas

Brownsville has a median income of $30,000, and nearly 40% of Brownsville’s population lives below the poverty line — the highest percentage in the country. Perry said in his announcement that the SpaceX site will bring 300 new jobs and inject $85 million into the local economy. 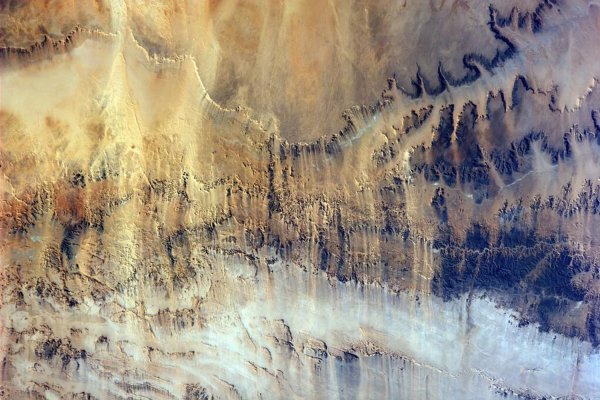 Astronaut's Photos of Earth Look Like Abstract Paintings
Next Up: Editor's Pick