6 Depressing Facts About Diversity in Film

The Media Diversity & Social Change Initiative at the University of Southern California’s Annenberg School for Communication and Journalism issues a report every three years analyzing diversity in film. In its most recent study, published Monday, the initiative analyzed the 600 top-grossing films over the last six years. Its report found there has been no meaningful change in the racial diversity of films since 2007, despite last year’s hits like 12 Years a Slave and Best Man Holiday.

Here are five other findings from the report: 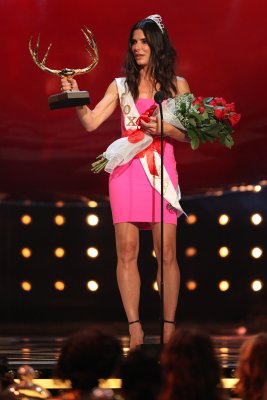 Sandra Bullock Is Hollywood's Highest-Paid Actress
Next Up: Editor's Pick