There are a lot of really impressive things Chris Pratt can do. For example: he can magically transition from a chubby, lovable idiot to a dead-sexy action hero. Also, he can do a mean french braid.

Now we know he can also rap. In a recent radio interview, when the conversation turned to music, the Guardians of the Galaxy star revealed some deep-seated love for Eminem’s “The Slim Shady LP” and Dr. Dre’s “Chronic 2001.” Soon, he launched into a flawless performance of Eminem’s verse from “Forgot About Dre.”

Next, we’d like to see him rap and french braid and star in an action flick ALL AT THE SAME TIME. 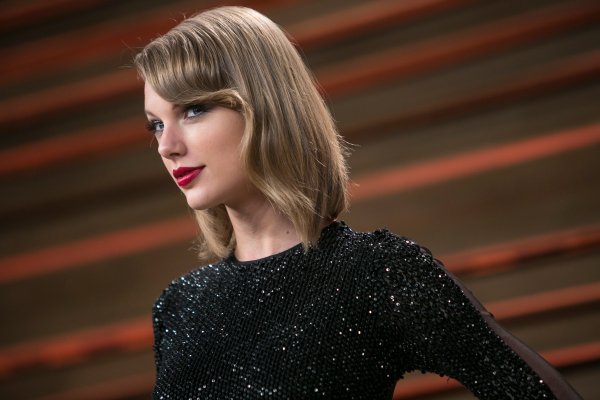