The script may seem stale by now. Like so many elections this year, Tuesday’s GOP primary in Michigan’s Third District features an incumbent with a bullseye painted on his back and a seething pack of enemies who say he’s all that’s wrong with the Republican Party. Once again, after all the policy jawing and political hype, the insurgent looks set to fall short.

But while the storyline feels familiar, the race flips the script in an important way. The challenger is a well-funded businessman boosted by the local Chamber of Commerce. And the incumbent, Rep. Justin Amash, is a two-term libertarian loathed by the Republican consultant class.

Amash appears to be coasting toward victory, according to a series of polls that have shown him with consistent double-digit leads. That’s no small feat for a member who was managed to make himself one of the rare incumbents targeted for defeat by his own party. But despite all the teeth-gnashing about Amash, the Michigan Republican has never appeared in any real danger. And on Tuesday, a combination of factors appear ready to him to lift him to victory over challenger Brian Ellis. Here are three reasons why Amash looks set to win:

Since arriving in Washington in the wake of the 2010 Tea Party wave, Amash has distinguished himself as an independent thinker who’s willing to buck party leaders. A civil libertarian, he’s often a lonely dissident on key Republican votes and sometimes joins with Democrats on issues like National Security Agency oversight. He bucked House GOP leaders so many times they finally booted him off the House Budget committee. But when you’re running for re-election in an unpopular Congress, the back bench can be a prime spot. Amash says he follows the Constitution, not the needs of the his caucus, and posts explanations of every vote he casts on Facebook. A libertarian strain is percolating in the GOP grassroots, and thanks to the constituent-friendly approach and independent streak, many voters see Amash as a rare authentic voice.

Earlier in the election cycle, it seemed Amash might be drowned by a tide of outside money. The U.S. Chamber of Commerce had him in its crosshairs. Karl Rove, the majordomo of American Crossroads, called him the “most liberal” Republican. And Ellis, his opponent, is a wealthy businessman with the support of well-endowed GOP organizations like the local chapters of the Chamber and Right to Life. Amash has been outspent, according to data compiled by the Center for Responsive Politics, and Ellis has ponied up more than $1 million on his own behalf. But the outside onslaught never materialized. GOP bigwigs steered clear of the race, deterred by yawning gaps in the polls. The U.S. Chamber mostly held its fire, only endorsing Ellis late. And Amash mustered plenty of cash of his own, crushing Ellis among small donors and receiving critical air cover from groups like the Club for Growth and Americans for Prosperity.

It’s been the story of this primary cycle: the ballyhooed challenge coming up short. Part of it has been the succession of candidates with significant shortcomings. But incumbents have an inherent advantage that is difficult for even the shrewdest insurgent to overcome. In 2012, 90% of House incumbents won re-election. In 2010—a wave year—the figure slipped to 85%; two years before that, it was 94%. It takes a special alignment of factors for an incumbent to fall. The Washington echo chamber may have made Amash sound vulnerable. But history suggests he was something of a sure thing from the start. 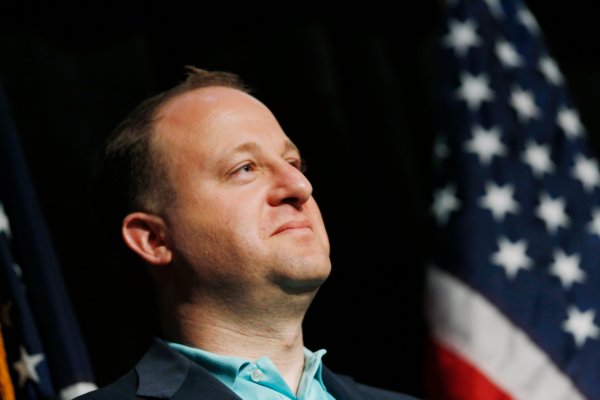