A provision in the health care reform law allowing parents to keep their adult children on their health-insurance plans has led to millions more young people with mental-health and substance-abuse problems getting treatment, according to a new study.

Between September 2010, when the Obamacare provision went into effect, and 2012, when the study ended, young adults between the ages of 18 and 25 who had already screened positive for mental disorders or substance abuse increased their use of mental-health treatment by 5.3% compared with a similar group of 26- to 35-year-olds who weren’t eligible for their parents’ coverage. Researchers in the study, published Monday in Health Affairs, also found that due to that same Obamacare provision, the number of mental-health visits the younger group had to pay for out-of-pocket declined by 12.4% compared with the older group.

This could be good news not only for young adults with mental-health issues, but also for their friends, families, neighbors, and parents, who often suffer most directly when their mentally ill or addicted loved ones are unable to access affordable treatment.

The findings are related to the fact that uninsured people, as well as those with bare-bones insurance plans, often rely on “community clinics and other safety net providers” for emergency mental-health treatment. They therefore have trouble affording specialized or residential treatment, or accessing individualized psychotherapy. In contrast, young adults who are able to remain on their parents’ plans often have access to a more generous range of treatment options, according to the study.

The research, which was funded by the Robert Wood Johnson Foundation, comes with a few caveats, one of which is that the study period was relatively short and spanned the financial crisis, which hit young people disproportionately hard. It’s possible that during that period, young people may have been more likely to seek mental-health treatment. The research was conducted by Brendan Saloner, an assistant professor at the Johns Hopkins Bloomberg Schools of Public Health, as well as Benjamin Le Cook, a senior scientist and assistant professor of psychiatry at the Cambridge Health Alliance and Harvard Medical School. 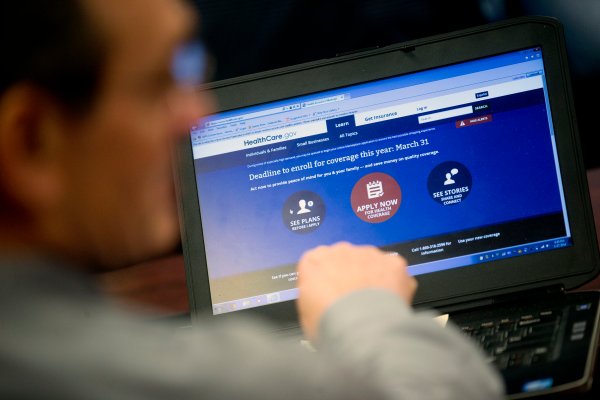