Eating fish is linked to more gray matter in the part of the brain that controls memory, according to a new study.

As the number of people suffering from dementia and Alzheimer’s continues to grow, identifying lifestyle modifications that benefit the brain is a popular area of research. In the study, published in the American Journal of Preventive Medicine, researchers looked at 260 people who reported their diets and underwent MRI scans, and discovered that those who ate baked or broiled fish weekly had more gray matter in their brains, which could mean better memory (sorry, fried fish sticks don’t count).

Interestingly, the researchers actually did not find an association between how the brains looked and the levels of omega-3 fatty acids in the participants’ blood. Prior studies have found that omega-3 fatty acids, commonly found in foods like fish and nuts prevent brain decline, but more recent research is questioning their effect, since omega-3 supplements do not always have an effect on memory loss. The researchers concluded there are likely other perks from eating fish besides their omega-3s.

The findings, like many others before this study, show that lifestyle behaviors really do matter when it comes to memory and overall health. 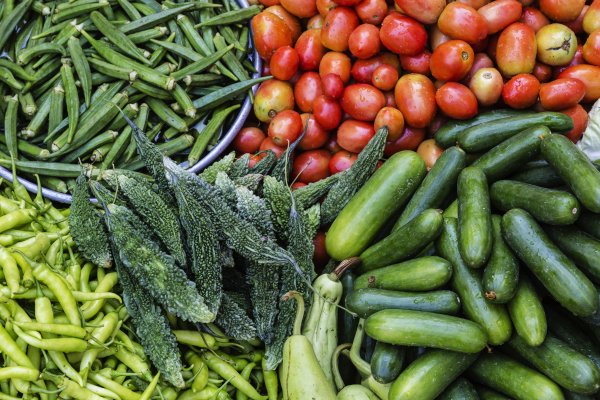 3 Simple Lifestyle Habits That May Slow Aging
Next Up: Editor's Pick