Here's What Nixon Thought About His Resignation

Flip through the gallery of Richard Nixon’s appearances on the cover of TIME, and you may notice a gap: the covers chart his political rise, his presidency, his work in China, his reelection, his fight during Watergate and, finally, 40 years ago this week, his resignation. Then there’s his pardon and, a few years later, his famous interview with David Frost, which was later inspiration for the play and film Frost/Nixon.

Then there’s a gap. More than a decade goes by without any Nixon. The two times he appears after the ’70s are on the occasion of his death in 1994 and, in 1990, when TIME published an excerpt from his memoirs. In conjunction with that excerpt, the magazine also took the chance to ask him a few questions. In an interview that covers such diverse topics as the winding down of the Cold War and Nixon’s thoughts on Reagan (“we had different approaches”) and George H.W. Bush (“I ought to leave it in football terms—he’s the Joe Montana. The short, sure pass”), the only U.S. President ever to step down discussed his feelings about making that choice. 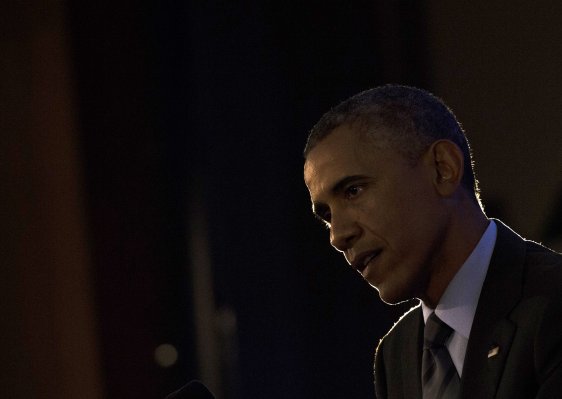 Obama: 'No Sympathy' for Hamas
Next Up: Editor's Pick