King Philippe and Queen Mathilde of Belgium hosted dozens of heads of state and other international delegates on Monday to mark the centenary of the start of World War I. The dignitaries gathered on a forested hill overlooking the city of Liege, just a few dozen kilometers from the border where German soldiers took their first fateful steps 100 years ago, triggering a war which would engulf the world like none other before it.

Among the guests were Britain’s Duke and Duchess of Cambridge, King Felipe of Spain and US Secretary of the Army John McHugh. The speeches paid tribute to the fallen and included messages of reconciliation. But the remembrance was also tinged with anger that the world today is not quite as peaceful as many had hoped after the sacrifices of a century ago, and warnings that the ties that bind can so quickly be broken.

Speaking at the foot of Liege’s towering Allied Memorial, French President Francois Hollande spoke of the breach of Belgium’s neutrality a century ago, drawing parallels with the conflicts of today. “How can we stay neutral when people not far from Europe are fighting for their rights and territorial integrity?” he asked. “How to stay neutral when a civilian aircraft can be shot out of the sky in Ukraine? When there are civilian populations being massacred in Iraq, Syria, and Libya? When in Gaza a deadly conflict has been going on for over a month?”

German President, Joachim Gauck, also lamented that “millions of people are afflicted by violence and terror; millions have fled their homes.” He urged nations to remember the “terrible and bitter lessons” of a war which many once thought impossible.

The tumble into the Great War began with the bullet that assassinated Austria-Hungary’s Archduke Franz Ferdinand on June 28th 1914, putting the empire and its ally Germany on a collision course with Serbia and Russia, eventually dragging in Britain and France. No amount of diplomacy or warnings of a coming catastrophe were able to prevent the spiral of nationalism and paranoia. On August 4th, 1914, German soldiers crossed into Belgium, hoping for a swift advance to Paris. This triggered a British pledge to protect the small nation’s neutrality, and by 11 pm that night Germany and Britain were at war. “The lamps are going out all over Europe,” said the British Foreign Secretary, Sir Edward Grey, at the time. “We shall not see them lit again in our lifetime.”

A day later, Liege would become the first battlefield of the first global conflict, which would eventually draw in 65 million combatants from 72 nations, with millions of them never making it home alive.

In 2014, the centenary’s resonance is keenly felt when conflict is blighting many corners of the world. Wartime leaders’ warnings of “monstrous slaughter” would not seem so distant to the Syrians today facing barrel bombs in a civil war that has now claimed more than 150,000 lives. The conflict between Israel and the Palestinians has its roots in the carve up of the Middle East after World War One, and the number of casualties are still rising by the day in Gaza.

Even the belief of lasting peace in Europe has been shaken by events in Ukraine, such as Russia’s annexation of Crimea in March and an increasingly bloody separatist insurgency which last month claimed nearly 300 lives – 211 of them, European – in the downing of Malaysia Airlines Flight 17.

Belgium’s Prime Minister, Elio di Rupo, also used the occasion to warn about the rise of anti-Semitism and extremism in Europe after the bruising economic crisis. “It takes a great deal of time and effort to bring peoples together and unite them in a common destiny,” he said. “However, it often does not take much to shatter this solidarity and revive the worst tensions.”

But there were also celebrations of how a continent overcame differences that once seemed insurmountable, and a reminder that reconciliation is possible, no matter how deep the animosities, how cruel the conflict, how many dead.

Later in the evening British and German delegates will stand together at Saint Symphorien cemetery in Mons, where fallen soldiers from both nations lie side-by-side. “The fact that the presidents of Germany and Austria are here today, and that other nations—then enemies—are here too, bears testimony to the power of reconciliation,” said Britain’s Prince William. “We were enemies more than once in the last century, and today we are friends and allies. We salute those who died to give us our freedom. We will remember them.” 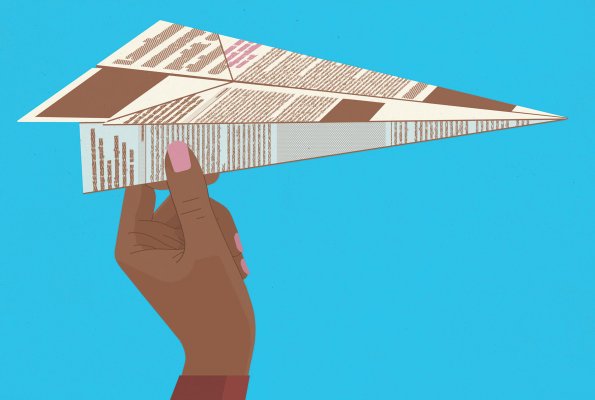