In the eastern United States, Cimex lectularius, more commonly known as bedbugs, are notorious parasites that feed on human blood. They’re also the kind of pest where the psychological fallout may outweigh the actual harm they do. For instance, unlike ticks or mosquitoes, they haven’t been proved to spread any disease, but the mere thought that you might have bed bugs can make you itch like crazy, even if it turns out you don’t.

Employees at United Airlines’ Chicago headquarters are experiencing this firsthand, USA Today reports. Though the insects haven’t been found on the carrier’s planes, they have been found on the 16th floor of the Willis Tower, where the airline is based. United has confirmed that the parasites have indeed been found; a spokesman for the company has issued a statement saying there is an “isolated issue in a small group of cubicles,” and that the company has brought in exterminators to address the problem.

Workers, on the other hand, have complained that they’ve been told “very little” about the infestation. Here’s hoping the vermin don’t spread to the planes–or we might have to call in Samuel L. Jackson. 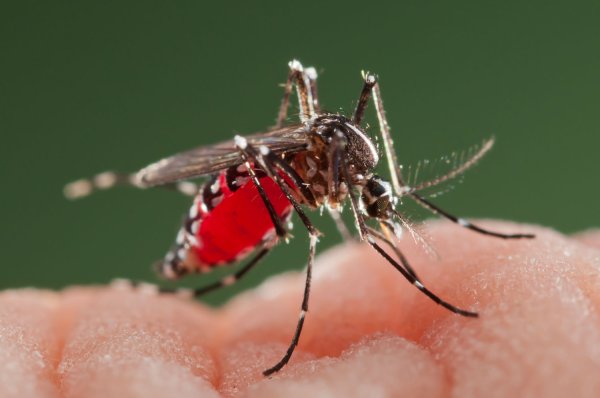 Beware of Bugs at Your BBQ
Next Up: Editor's Pick