A 49-year-old Illinois woman said that her 23-year-old male roommate tried to kill her last week after she ate three Chips Ahoy cookies for breakfast sending him into a rage, the Herald-Review of Central Illinois reports. The man, Allen Hall, was charged by police with attempted murder and aggravated domestic battery.

The Herald-Review reports the victim was getting dressed in the bathroom when Hall became upset. She told police that she thought he was kidding when he said he was going to kill her, so she said, “If you are going to kill me then go ahead.”

Apparently Hall wasn’t kidding; he allegedly threw his roommate into their tub and began to choke her. The roommates were separated after the woman’s husband and the landlord found them. 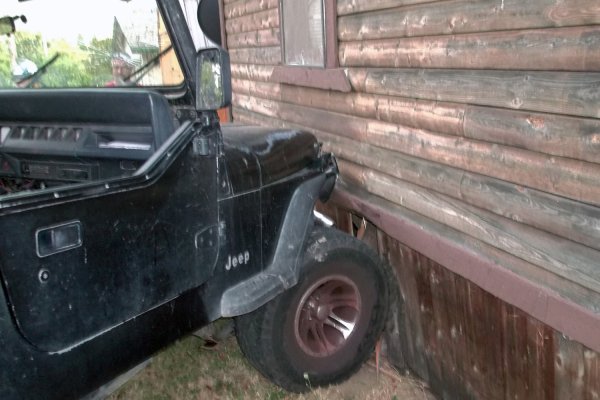