Beyonce performs during the "On The Run Tour: Beyonce And Jay-Z" at Minute Maid Park on July 18, 2014 in Houston.
Larry Busacca—WireImage/Getty Images
By Nolan Feeney

Beyoncé’s utter disregard for your evening plans continued late Saturday night as the singer teamed up with rap star Nicki Minaj for a remix of “Flawless” that arrived — once again — with little warning.

While Nicki delivers another monster guest verse on this feistier, more aggressive take on the Beyoncé track, Bey takes a moment to get the final word in about the infamous spat between her husband and her sister: “Of course sometimes sh– go down when there’s a billion dollars on the elevator.”

Is that really the net worth of Jay Z, Beyoncé and Solange? Does it even matter? While the original version of the song was a more inclusive anthem about self-acceptance, the two divas list luxuries and flip its “I woke up like this” hook to send an ever bolder message here: talk all you want, you’ll never wake up like them. 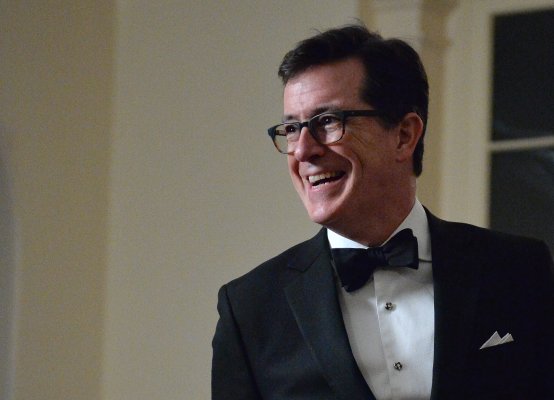