The Napoleon complex has been explained.

Short people are mistrustful of others and prone to paranoia, according to a study published Wednesday by the journal Psychiatry Research. Oxford researchers sent 60 women on two simulated rides in London subways populated by both men and women, lowering their virtual vantage point by 25 centimeters in one of the rides. Participants, though often unaware that they’d just been shrunken slightly, reported markedly increased feelings of paranoia while seeing through the eyes of a shorter avatar.

“The results were very clear,” the study says. Making people shorter “led to more negative evaluations of the self compared with others and greater levels of paranoia.” Researchers say the study “provides strong demonstration of the importance of social status to the occurrence of paranoid fears.”

Though only women were included in the Oxford study about how paranoid short people are, researchers predict the results in a study on males would be even more striking, since men tend to place greater social importance on height.

You can see the shrunken virtual world study participants saw for yourself. 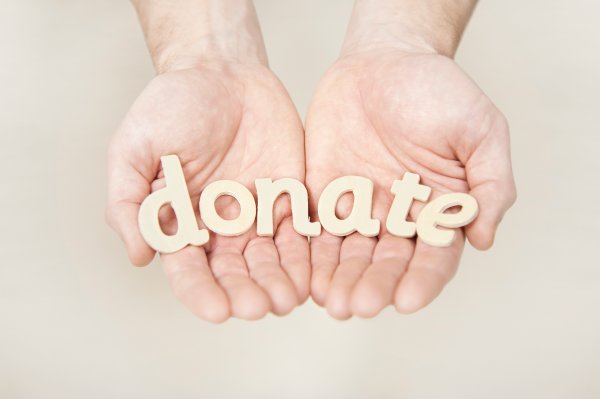 When Doing Good Means You're Bad
Next Up: Editor's Pick