The Fifty Shades of Grey trailer isn’t just the most-watched trailer of 2014 — the studio behind it says the clip is the largest online trailer launch ever, thanks to social media. 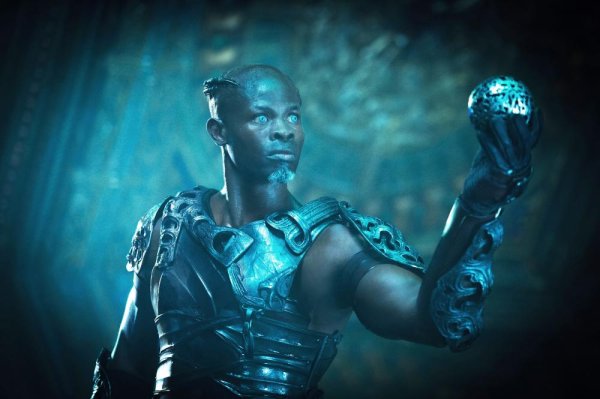 REVIEW: Marvel's 'Guardians of the Galaxy': The Expendables in Outer Space
Next Up: Editor's Pick