Kaohsiung, Taiwan’s second largest city, is currently in a state of disarray due to blasts caused by a gas explosion. The number of casualties has now surpassed 250, with bodies continuing to be discovered as the day progresses.

Eruptions began around midnight Thursday and continued into the morning Friday. Taiwan’s Central News Agency (CNA) announced that residents had been reporting smells of leaking gas to authorities prior to the explosions.

Investigations are currently underway to uncover how the blasts could have occurred and who was responsible. It is currently assumed that the cause was underground gas leaks from petrochemical pipelines built alongside the city’s sewer system. 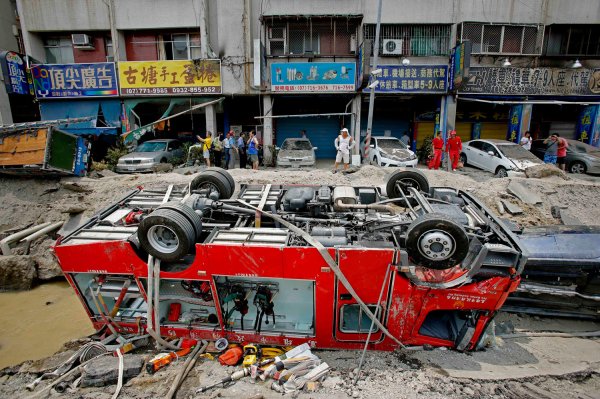