Facing a dire financial situation, the TV-streaming service Aereo Inc. asked a federal court in Manhattan for an emergency ruling on its application to operate as a cable TV service, a move that would allow the company to begin earning revenue for the first time since it stopped operations June 28.

The TV-streaming startup said it is “figuratively bleeding to death,” as it has not made money since it stopped operating after the Supreme Court ruled its services were in violation of copyright law last month.

“Unless it is able to resume operations in the immediate future, the company will likely not survive,” said Aereo in a federal court filing.

A federal judge in Manhattan declined to make a decision on the application Friday, saying the company “jumped the gun” in making the request without permission.

A Supreme Court ruling in June found that the company’s antenna-based transmission of live and recorded broadcast programming was a violation of U.S. copyright law. In response, Aereo began to argue that it was a cable company, the very sort of company it was hoping to replace. But Aereo cannot operate as a cable company without a license to do so from the U.S. Copyright Office, which has said it will not issue a license until the courts determine the company’s status. 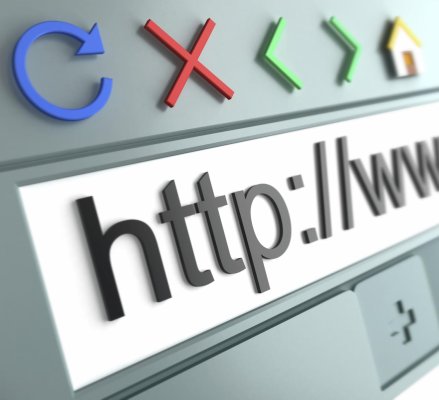