Vin Diesel’s character Groot may play an integral role in Marvel’s Guardians of the Galaxy, but the tree-creature superhero he plays is only capable of saying three words: “I am Groot.”

So when the actor provided the voice for his character, he did so not just for the English version of the film but for various dubbed versions for foreign audiences. Diesel also voiced Groot in Russian, Portuguese, French, and Spanish, all of which were filmed as part of behind-the-scenes footage for the film.

Guardians of The Galaxy is now playing in theaters nationwide. 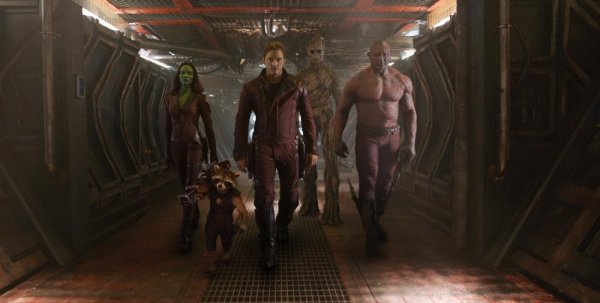 Yes, Guardians of the Galaxy Has an After-Credits Scene
Next Up: Editor's Pick