“Today we are excited to officially welcome Beats Music and Beats Electronics to the Apple family,” Apple said in a statement. “Music has always held a special place in our hearts, and we’re thrilled to join forces with a group of people who love it as much as we do.”

News emerged in May that Apple had struck a $3 billion deal to acquire Beats, a company co-founded in 2008 by Dr. Dre and Jimmy Iovine. Friday’s announcement makes Apple’s biggest-ever acquisition official.

Beats’ core business is production of high-end audio equipment but it also has a music-streaming service that Apple may leverage as it continues to edge in on the evolving music industry.

News of the sealed deal comes on the heels of reports that Apple plans to cut from Beats’ payroll around 200 positions that overlap with roles already filled at Apple, 9to5mac reports. Beats currently has about 700 employees.

Apple told the site it had offered jobs to all Beats employees, but conceded that some of them were for a “limited period” only. “We’ll work hard during this time to find as many of these Beats employees as we can another permanent job within Apple,” the company said. 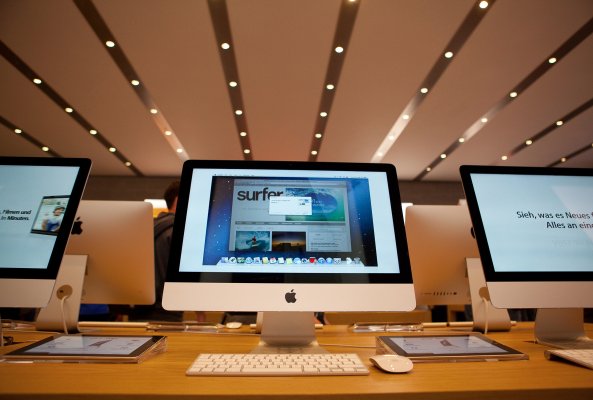 These 5 Facts About Apple Will Blow Your Mind
Next Up: Editor's Pick