A plane was diverted Wednesday night after an inebriated woman had the mild mannered response of attacking flight crew with her prosthetic leg after they informed her that not only couldn’t she have cigarettes, but she couldn’t have access to a parachute so that she could leave the aircraft and its stringent rules.

There’s now word if Real Housewives of New York was streaming on the flight to provide her with feud tactic inspiration.

A spokesperson for the Sussex Police released the following statement:

“She was shouting ‘I want cigarettes’ and that she wanted a parachute to jump off the plane,” he said. “She slapped a young girl and then assaulted the cabin crew with her prosthetic leg.”

The flight was originally expected at its destination at 11:30 pm Wednesday, but it was delayed to 2:30 am Tuesday so that the police could escort the woman off the plane and take statements from passengers.

It kind of makes that plane that was diverted because a woman refused to stop belting Whitney Houston sound pleasant. 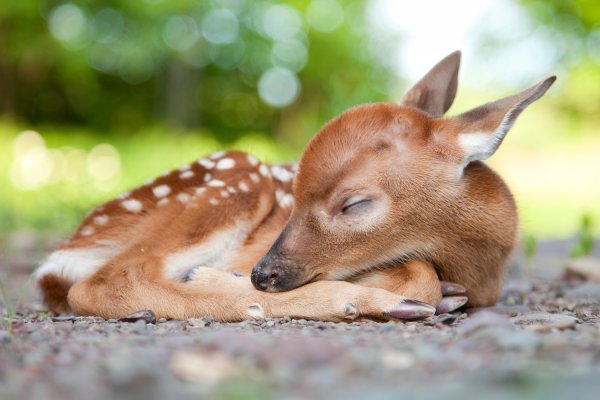 Adorable Deer Cries When You Stop Petting His Belly
Next Up: Editor's Pick