Southwest Airlines debuts its newest specialty plane, Penguin One, in celebration of 25 years of partnership with SeaWorld on June 20, 2013
Stephen M. Keller—Southwest Airlines/AP
By David Stout

Southwest Airlines and SeaWorld Parks & Entertainment will be ending their 26-year relationship, a decision that comes a year after a documentary film raised questions about the theme-park chain’s treatment of whales.

In a joint statement released on Thursday, the two sides described the decision to end their decades-long co-marketing scheme as “mutual.”

“The companies decided not to renew the contract based on shifting priorities,” read the statement, explaining that the airliner would focus on expanding into international service while SeaWorld is eyeing new opportunities to grow in Asian and Latin American markets.

The press release made no mention of the pressure both companies have faced since the release of the film Blackfish last year. The documentary focuses on the alleged mistreatment of SeaWorld orcas and the violent deaths of several trainers working with the animals.

A petition posted on Change.org calling on Southwest to terminate its relationship with the Florida-based amusement-park chain garnered 30,000 signatures. Attendance at SeaWorld parks dropped 4.1% in the last year, according to the Los Angeles Times.

The three Southwest aircraft painted to promote the amusement parks will return to the company’s traditional livery by year’s end. 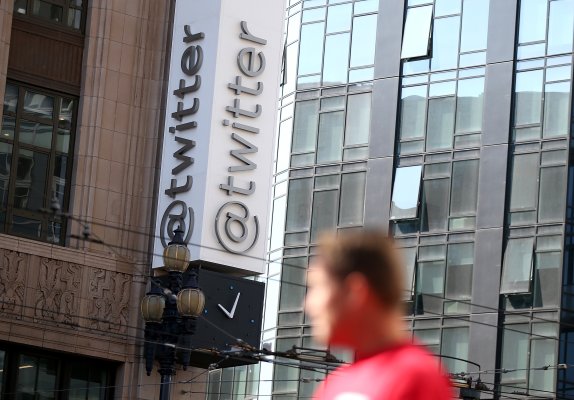