Justin Bieber’s trouble with the law spread to a second country Wednesday when the pop star surrendered to police in Canada charging him with assault shortly after pleading not guilty in a separate drag racing incident in Miami.

He arrived in Toronto on Wednesday evening and was later formally charged with assaulting a limousine driver, CBC reports. Just hours earlier, he had entered his plea in Miami, where he’s accused of driving under the influence, resisting arrest and driving with an expired license, the Associated Press reports.

Toronto Police were called to investigate the assault allegation on Dec. 29, CBC reports. At the time, police told the Canadian press that they did not know whether it was Bieber or a member of his entourage who was the subject of the complaint.

Last week, the 19-year-old was arrested for driving under the influence and drag racing in Miami. Police say the singer admitted to smoking marijuana, drinking and taking prescription medication. He pleaded not guilty to the charges in Miami on Wednesday.

Meanwhile, the White House must issue an official response to an appeal urging President Barack Obama to deport Justin Bieber, now that the petition has surpassed the threshold of 100,000 signatures. 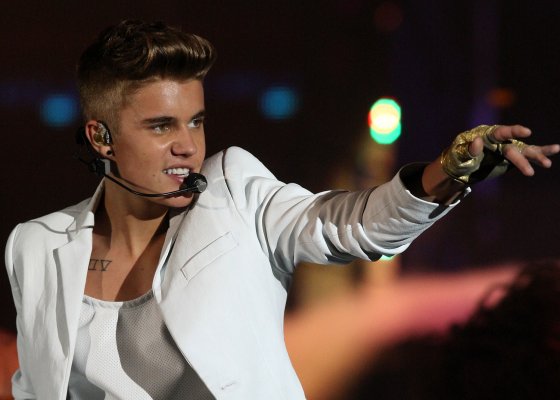 The White House Now Has to Respond to the Petition to Deport Justin Bieber
Next Up: Editor's Pick