How to Bury Your Pet in Space

Unlike this stock photo, your pet's cremated remains would be sent to space in capsules.
Getty Images
By Olivia B. Waxman

A Houston company called Celestis, which has been sending cremated human remains to space since 1997, has announced a program for the remains of dogs and cats, Reuters reports.

On October 7, 2014, Celestis’s first pet memorial spaceflight is expected to blast off from Spaceport America in New Mexico carrying the remains of a blue merle Australian Shepherd, aptly named Apollo. A biography of his life on the Celestis website describes him as a dog who enjoyed long walks, though noted that as a “libertarian, he was not a fan of the local leash laws.”

The mission is part of the company’s Earth Rise service, which sends “a symbolic portion of your loved one’s cremated remains to space,” according to the Celestis website. “The cremated remains then return to Earth and are recovered.” The family will “receive the flown space capsule or module — with the cremated remains still inside — as a keepsake.” 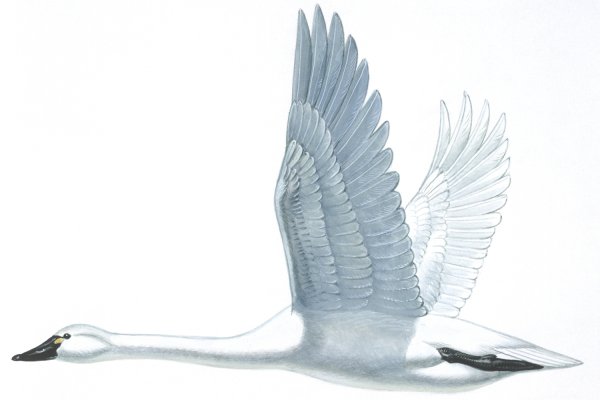