Joel and Ethan Coen, both executive producers of the new series, were both hands-on in development of the show with FX.

Fargo will pick up one morning after where the film’s absurd conspiracy left off, with several fatalities. Sherlock‘s Martin Freeman will replace William H. Macy, and Billy Bob Thornton will replace Steve Buscemi. Allison Tolman will also star, with Kate Walsh and Colin Hanks making brief appearances. One could only pray for the clueless return of Frances McDormand as Sheriff Marge Gunderson — alas, the president of the network has already nixed any such hope for cameos from the original cast.

As a limited series run, Fargo seems likely to preserve the grim quirk and deadpan shock of the original film, released in 1996. And better yet, both Freeman and Thornton will be shedding their accents—English and American Southern, respectively—to play “Minnesota nice.”

Write to Justin Charity at justin.charity@gmail.com. 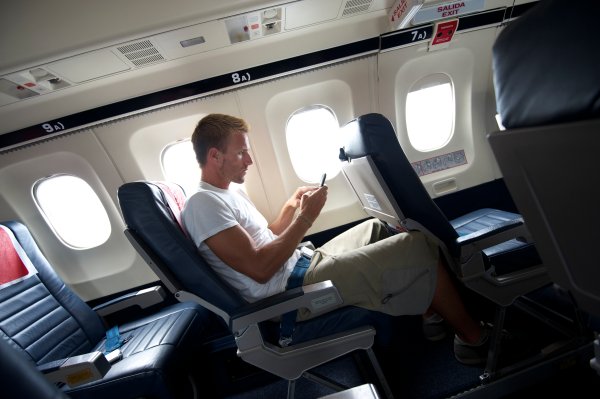 Delta and LinkedIn Join Forces to Irritate Everyone
Next Up: Editor's Pick