The Federal Reserve signaled Wednesday that it would look to keep interest rates low until at least early next year, as it abandoned its traditional target of a 6.5 percent unemployment rate as a trigger for higher rates.

Citing persistent unemployment and low inflation, the central bank said that the federal funds rate—the short term interest rates set by the Fed—should remain at a “highly accommodative” lower rate in order to encourage borrowing and spur economic growth. The Fed is currently holding that rate at below 0.25 percent. The Fed also said it is continuing to reduce its monthly long-term bond purchases by another $10 billion to $55 billion, in a widely expected continuation of its so-called “taper,” as it scales back its most aggressive economic stimulus.

Wednesday’s announcement was the first action taken by the Federal Reserve under the leadership of its new chairwoman, Janet Yellen. Markets were down after the news, signaling surprise at the possibility that rates could go up in the spring of 2015, earlier than many expected. The Dow Jones closed down 108 points, or about two-thirds of a percent. The S&P 500 and the Nasdaq saw similar falls. But Yellen left the Fed plenty of wiggle room for when and how to raise rates.

Previously, the Fed had said if unemployment fell below 6.5 percent, it would consider raising interest rates, but Wednesday’s announcement scraps that benchmark. The current unemployment rate is 6.7 percent. 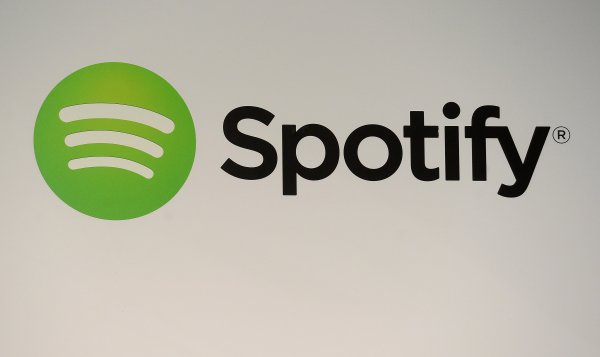