Sisters Make You Popular, According to Baboon Study

A study of dominance in female baboons reveals two keys to a high rank in primate society: a close bond with your mother and a circle of supportive sisters.

Duke University biology professor Susan Alberts and her colleagues studied a population of yellow baboons in Kenya, observing the rise and fall of females on the baboon social ladder.

“Daughters of high-ranking females generally mature more quickly, produce more offspring, and have better access to food and mates. It’s like being born with a silver spoon in your mouth,” said Alberts.

Researchers also discovered the power of sisterhood among baboons; female’s with many sisters were more likely to reach the rank of their mothers.

Sisters are willing to gang up on rival families in order to boost their siblings’ rank. But when it came to competition within the family, that support drifted away; baboon sisters helped each other only as long as their own rank wasn’t in jeopardy.

The study, published in August’s issue of Animal Behaviour, suggests that the secret to the Kardashian family’s popularity might not be its reality show, but rather sisterhood. And that baboon theory could also explain why Kim is always the queen bee. 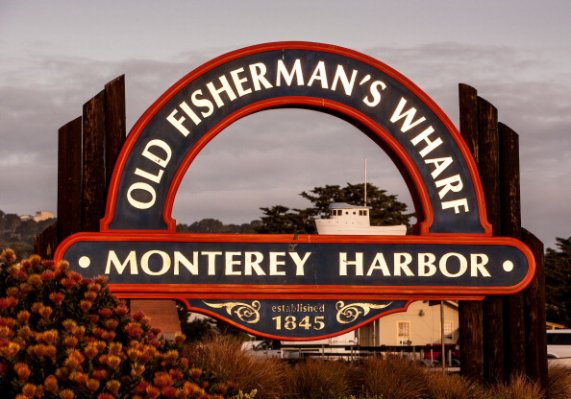 No ‘Loud’ Children Allowed in California Restaurant
Next Up: Editor's Pick