The president of Sierra Leone has declared a public health emergency over a deadly Ebola outbreak that has killed 729 people across West Africa, according to the World Health Organization.

In a statement posted online late Wednesday, President Ernest Bai Koroma said he is implementing for up to 90 days a series of measures aimed at tackling the Ebola virus, including quarantining areas where the disease has emerged and banning most public meetings. Koroma also said he is canceling a planned trip to the United States and instead meeting with regional leaders to address the outbreak.

“Fellow citizens, this is a national fight, and it behoves all of us to stand together to promote the truth about this deadly disease,” Koroma said in the address. “Ebola is real, and we must stop its transmission.

“I hereby proclaim a State of Public Emergency to enable us take a more robust approach to deal with the Ebola outbreak,” he added.

Koroma also called on the country’s parliament to convene and for officials to avoid non-essential foreign trips.

The measures, which came a day after Sierra Leone’s top Ebola doctor, Sheikh Umar Khan, died from complications caused by the disease, are in line with similar policies announced Wednesday in Liberia, which said it would shutter schools.

On Wednesday, the U.S. Peace Corps said it was pulling all 340 volunteers from Sierra Leone, Guinea and Liberia amid what has become the worst-ever global Ebola outbreak, while two volunteers were isolated after having been exposed to a person who was later killed by the virus.

For more on the Ebola outbreak, see the infographic and video above. 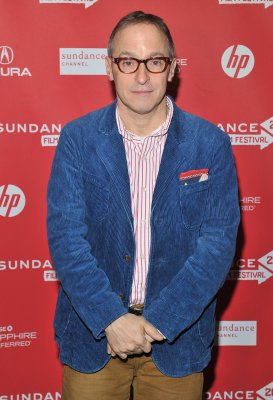