Customers play with Nintendo's videogame console Wii U at an electronics shop in Tokyo on July 30, 2014.
Yoshikazu Tsuno—AFP/Getty Images
By Victor Luckerson

Even the smash hit Mario Kart 8 doesn’t seem to be able to save Nintendo and its Wii U. The Japanese video game giant posted a loss of 9.92 billion yen ($96.7 million) between April and June, according to its first fiscal quarter earnings report. Nintendo had a profit of 8.62 billion yen ($84 million) during the same period last year.

It’s not a great start to the fiscal year for a company that posted an annual operating loss during its last three. Sales for the company were also down, with revenue of 74.7 billion yen ($728 million) falling 8 percent from last year’s figure of 81.5 billion yen ($794 million).

The Wii U recovered at least somewhat from its disastrous 2013. It sold 510,000 units in the quarter, more than triple the 160,000 it sold during the period last year. Software sales were also way up, mostly thanks to Mario Kart 8, which sold 2.82 million copies and is already the third best-selling Wii U game of all time. But the 3DS, Nintendo’s true moneymaker, is on a precipitous decline, especially in Japan. The handheld gaming device sold just 820,000 units during the quarter, down from 1.4 million during the same quarter last year. Software sales also declined 22 percent to 8.6 million units.

Nintendo is still projecting that it will sell 3.6 million Wii Us and 20 million Wii U games over the fiscal year, while making almost $20 million in profit. That forecast will rest heavily on the performance of Super Smash Bros. Wii U, which is slated to launch in the fall, as well as titles like the Legend of Zelda spinoff Hyrule Warriors. 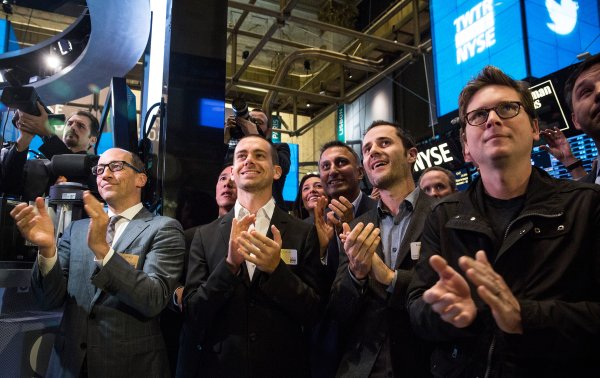