Germany set a new record on green energy in the first half of 2014, by producing 28.5% of its energy entirely from renewable sources, according to a report released Tuesday by the energy trade association BDEW.

The industrial powerhouse of Europe, Germany is undergoing a massive shift in the way it produces energy as it attempts to become a country powered almost entirely by solar, wind, hydro and biomass energy sources. In the first half of 2014, wind generation in Germany increased 21.4% while solar grew by 27.3%.

The state-subsidized transition to renewables, known as Energiewende, has not been without high costs. Energy prices are among the highest in Europe and greenhouse gas emissions have actually increased in the near term as Germany’s post-Fukushima drawdown of nuclear power has led to an increase in the use of coal to make up for lost production. 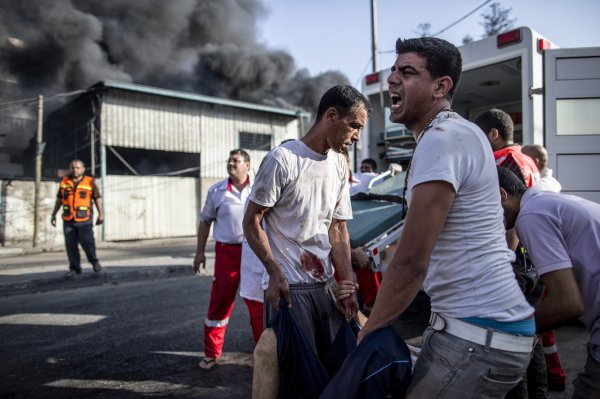 IDF Hold Fire After School Hit
Next Up: Editor's Pick