As wireless carriers launch services to make mobile Internet more affordable, Sprint is taking a more drastic approach with its new wireless plan—unlimited access to a few popular social media apps, and nothing else.

Offered under Sprint’s Virgin Mobile brand, the $12 monthly plan allows customers uncapped access to either Facebook, Twitter, Instagram or Pinterest, according to the Wall Street Journal. For $10 more, they’ll receive access to all four, and another $5 will grant unlimited streaming from a music app of their choice. The offers are part of a new set of customizable mobile data plans Sprint debuted Wednesday.

Sprint’s announcement arrives on the heels of other wireless carriers’ policies and services that waived certain apps’ data usage from monthly data limits. T-Mobile announced in June that it would stop counting data consumed by music streaming towards monthly caps, one of the perks of its “Un-Carrier” initiative to get away from some of the wireless industry’s long-held policies. Earlier this year, AT&T unveiled a “sponsored data” service where sponsors can entice subscribers to try out their apps while the related data use is billed to the sponsors. (Sprint isn’t being paid by the apps included in its plans, but Dow Draper, president of prepaid at Sprint, has said such a deal is “definitely possible.”)

While Sprint’s new plan seems favorable to users who go online only to tweet, post, upload or pin, it’s already incited criticism from net neutrality proponents who believe all traffic should be created equally. In other words, they argue that no Internet Service Provider should be allowed to enforce preferential treatment—faster speeds—for its users, while other users remain in congested, slower areas of the network. Sprint’s opt-in plan isn’t paid prioritization, but its nature as an exclusive, divided Internet access (like T-Mobile’s unlimited streaming, and also Comcast’s on-demand video games) have some advocates worrying it sets a potentially dangerous precedent during an ongoing debate over net neutrality. (The FCC’s Open Internet rules, however, have never applied to wireless carriers.)

Sprint’s new plan is available at only Walmart with a base offering of 20 minutes of talk time and 20 texts. 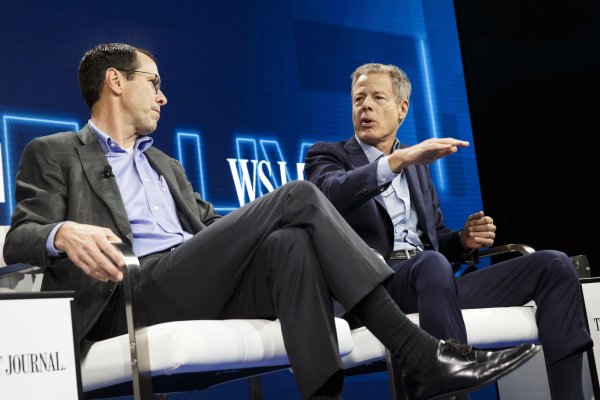