House Budget Committee Chairman Rep. Paul Ryan said Republicans should continue with their plans to sue President Barack Obama over his executive actions and regulations, but should stop short of attempting to impeach him.

“This does not rise to the high crimes and misdemeanor level,” Ryan told reporters Wednesday morning at a breakfast hosted by the Christian Science Monitor. The impeachment talk has been a steady theme among the GOP’s Tea Party wing and has been embraced in recent days by Democrats as a potent fundraising tool.

“I see this as sort of a ridiculous gambit by the President and his political team to try and change the narrative, raise money and turn out their base for an upcoming election that they feel is not going to go their way,” Ryan said Wednesday, echoing House Speaker John Boehner’s comments Tuesday that the White House’s impeachment talk is a “scam.” “We have no plans to impeach the President,” Boehner said.

Earnest would not say that Democrats should stop fundraising off impeachment, a tactic that has brought in more than $1 million to the Democratic Congressional Campaign Committee. “It is up to Democrats to make their own decisions about ensuring that their candidates have the resources necessary to run successful campaigns in the fall,” he said.

“What John [Boehner] is doing is expressing frustration that we are not using the power of the purse, so he’s trying to stand up for congressional prerogatives and that is why the lawsuit has intellectual merit, because we want to show that we’re not going to take this lying down,” he said. “The President is issuing executive orders and regulations that exceed the parameters of the statutes that gave him the authority in the first place.” 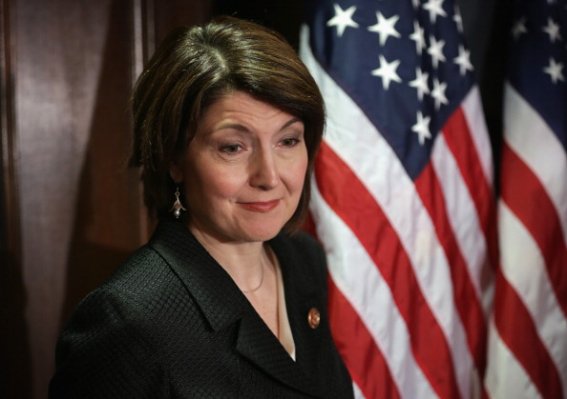 House GOP Unveils Legislation in Push for Female Vote
Next Up: Editor's Pick