This Is the Deadliest of the 4 Seasons

A worker shovels snow from the walkways at the U.S. Capitol in Washington, DC March 17, 2014 the morning after yet another snow storm.
Karen Bleier—AFP/Getty Images
By Sam Frizell

Winter is a deadlier season than summer, according to a new report that shows twice as many people die of causes related to winter cold than of those related to summer heat.

Counties in the highest quartile of household income had the lowest rates of death due to weather-related causes, the report shows, and cold-related mortality increased in the West in less urban counties. Most heat-related deaths occurred in the South and West.

Moreover, the elderly are much more susceptible to weather-related death, with about 40 deaths per million due to cold among people 85 or older, compared with less than one death per million for children aged five to 14. 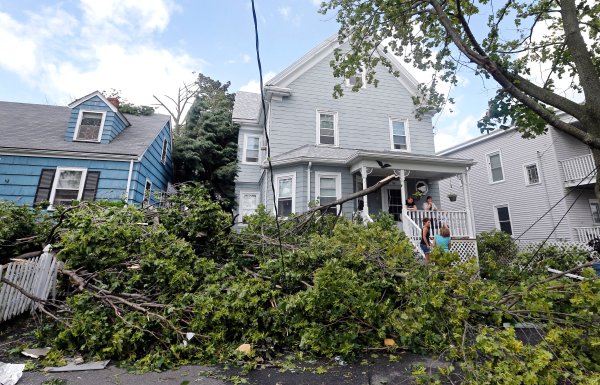 Tornado Does Damage to Revere, Mass.
Next Up: Editor's Pick