Amazon Investing Another $2 Billion in India

Amazon plans to invest an additional $2 billion in its India operations, the company announced Wednesday, in an attempt to grab a growing slice of the country’s online retail market.

“We see huge potential in the Indian economy and for the growth of e-commerce in India,” CEO Jeff Bezos said in a statement. “India is on track to be our fastest country ever to a billion dollars in gross sales.”

Amazon launched its e-commerce site in India last year, going head to head with Flipkart, a local company founded by two former Amazon employees. On Tuesday, Flipkart announced that it had raised $1 billion in funding, the largest-ever sum raised by an Indian internet firm, the BBC reports, but still only half of what Amazon could retrieve from its deep pockets.

“A big ‘thank you’ to our customers in India,” Bezos added, “we’ve never seen anything like this.” 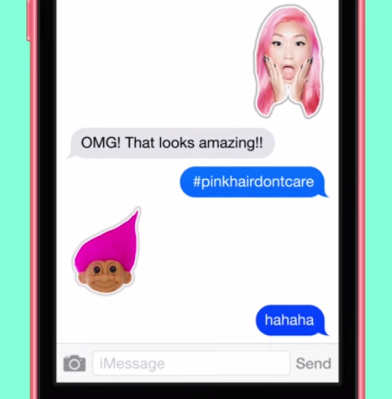 This iPhone App Turns Your Selfies into Textable Stickers
Next Up: Editor's Pick