Driverless Cars to Hit Public Roads in Britain by January 2015

A Google self-driving vehicle roams around the parking lot at the Computer History Museum after a presentation in Mountain View, Calif., on May 13, 2014
Stephen Lam—Reuters
By Melissa Hellmann

Driverless cars will be hitting British streets for test runs by January 2015 — the British government plans to announce on Wednesday — although the Highway Code will need to be revised to allow for the changes, industry experts say.

The self-driving cars for civilians will be an extension of ones already used by the British army, which are provided by MIRA, a vehicle-engineering and design company.

Britain’s trial of autonomous cars will join the ranks of other countries such as Singapore, Japan and Germany, which have already started testing driverless vehicles on public roads, Sky News reports. Google also recently unveiled plans to test out prototypes of its computerized automobile, which has no steering wheel or pedals, in California this summer.

Google says the autonomous vehicles will “shoulder the entire burden of driving,” the Telegraph reports. Despite the convenience that will be offered by the driverless vehicles, safety on the road remains a prevailing concern for British politicians and civilians.

Suzie Mills, a lawyer at the British law firm Ashfords, told Sky News that the government will have the onus of “clarifying exactly where responsibility sits,” for consumers and insurance companies in the case of an accident.

While the autonomous car remains a work in progress, the British government seems to be taking the high road by allowing consumers the option of maintaining control over the car. A government statement released earlier this month said, “Fully autonomous cars remain a further step, and for the time being drivers will have the option (and responsibility) of taking control of the vehicle themselves. Vehicle manufacturers and their systems suppliers continue to explore the opportunities for full autonomy,” the Telegraph reports. 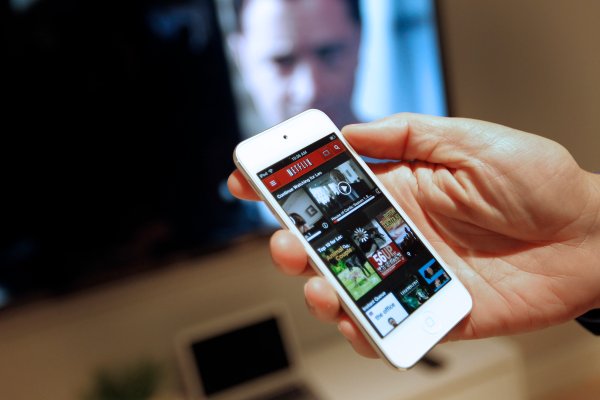 Report: You Could Be Overpaying For Your Data Plan
Next Up: Editor's Pick