Some 37 African countries criminalize homosexual relationships, with penalties ranging from misdemeanors to death sentences, according to a Human Rights Campaign Foundation and Human Rights First report released Tuesday. The report, which analyzed LGBT rights in 54 African countries in total, paints a picture of a continent in crisis.

In Ghana, a country often regarded as among the most progressively democratic nations in Africa, homosexuality remains illegal, punishable by up to three years imprisonment. A recent Pew survey of various countries, not all African, reveals that 98 percent of Ghanaians feel that homosexuality is “morally unacceptable,” the highest percentage of any country surveyed.

“In Ghana, everybody is culturally and religiously blinded,” says Fred K., an openly gay man living in the Ghanaian capital of Accra who didn’t want to share his last name for fear of criminal and social repercussions. “They think that it’s demonic … so I just pray that a time comes that they decide to change and be like the Western countries.”

The HRC/HRF report is out just a week before U.S. President Barack Obama is slated to hold the first U.S.-Africa Leaders Summit in Washington, D.C.. Advocates from the U.S. and Africa are jumping on that opportunity to bring the the continent’s controversial LGBT rights record to the world’s attention.

“My fellow gays don’t want anything to be legalized,” Nana Yaw, a human rights activist and openly gay man, says. “All they want is for their rights to be respected and protected.” 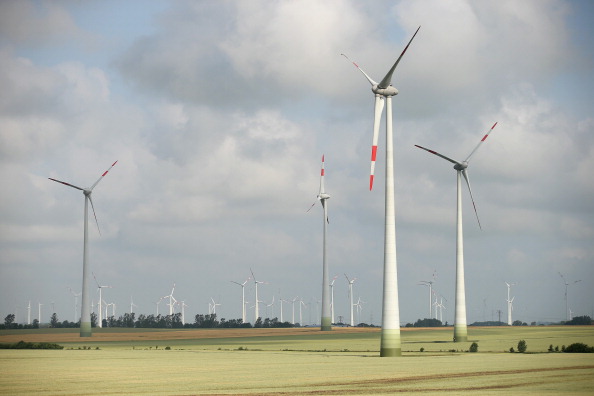 Germany Now Produces 28.5% of Energy from Renewables
Next Up: Editor's Pick