Bolt allows users to send quick messages that self-destruct by merely tapping on a user’s photo on a smartphone screen. The service is Instagram’s answer to similar apps like Snapchat, which has a smaller but much more active user base (500 million snaps per day versus 60 million Instagrams), and even Slingshot, which is also owned by Facebook.

For the moment, Bolt can only be used in New Zealand, Singapore and South Africa. “We’re going to other regions soon, but are starting with handful of countries to make sure we can scale the experience,” a spokesperson for Instagram tells the Verge.

At least one group is peeved by the news of Instagram’s announcement — the startup firm Bolt, which since last year has been building technology to replace voice calling and text messaging through traditional cellphone plans. On Monday, as rumors of Instagram’s forthcoming Bolt announcement spread, Bolt publicly implored the Facebook-owned social behemoth to change the name of the service.

“We know it’s a great name, because we chose it last year when we set out to build a better mobile voice and messaging experience,” Bolt said in an open letter to Instagram. “We’ve worked really hard since then building the Bolt brand and technology to where it is today. Please don’t destroy all that effort.” 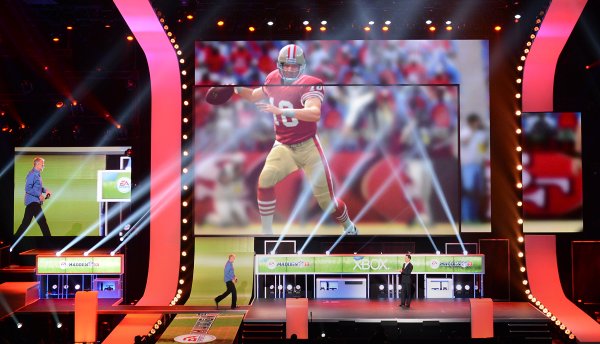 Xbox One Owners Can Now Pay $4.99 Month for EA Games
Next Up: Editor's Pick