The social network posted greater-than-expected growth in both revenue and monthly active users during the second quarter. Twitter added 16 million monthly active users to bring its total to 271 million, the biggest period of user growth since the first quarter of 2013. Revenue for the quarter was $312 million, blowing past analysts’ estimates of $283 million. Adjusted earnings for the company were 2 cents per share, beating expectations of a 1 cent per share loss. Overall, the company posted a net loss of $145 million for the quarter when including stock-based compensation expenses and other line items.

Pundits have been writing Twitter’s eulogy for months as its user growth slowed in the last year and the company has regularly posted losses. But the latest report shows that Twitter’s plan to make its platform more user-friendly may be paying off. Features such as a more Facebook-like profile pages and a mute button that lets users remove certain users’ tweets from their timelines are aimed at making Twitter novices feel less overwhelmed by the deluge of messages.

The World Cup, which became the most tweeted-about sporting event in Twitter history, was also likely a big boost for the social network during the quarter. Twitter organized conversations around individual matches, featured real-time score updates and attached countries’ flags to hashtags representing each team. “We made progress on multiple fronts across the business and our financial performance was truly exceptional,” CEO Dick Costolo said in a conference call with investors.

A negative point for the quarter were timeline views. At 640 per monthly active user, they were down 7% year-over-year. In the U.S., views are also down from the first quarter. Twitter regularly attributes these drops to changes in its interface that make it easier for users to see interesting tweets without scrolling through a deluge of messages. Also, some of the content on Twitter’s specially curated World Cup pages didn’t count toward the metric.

As Twitter works to differentiate itself from Facebook in the eyes of investors, Costolo spent a lot of time discussing the audiences Twitter serves outside of its monthly users. He said the total number of people who visit Twitter each month is two to three times its official user base when including those who don’t log in. He also touted what we called syndicated viewers, people who see tweets while reading news sites or watching television broadcasts.

Eventually, the company hopes to monetize these less dedicated users somehow, though Costolo said for now the company is just focused on improving the user experience of Twitter’s many casual visitors. He also wouldn’t rule out the idea of a version of the timeline that selected tweets based on an algorithm, like Facebook’s News Feed, rather than showing them in chronological order. “We’re not ruling any any kinds of changes that we might deliver in the product in service to bridging that gap to signing up for Twitter and receiving that value,” he said.

Challenges still remain for Twitter, which won’t have another World Cup to goose its metrics for another four years. But the company reversed some ominous trends this quarter and proved it can take advantage of global events tailor-made for the Web’s water cooler. 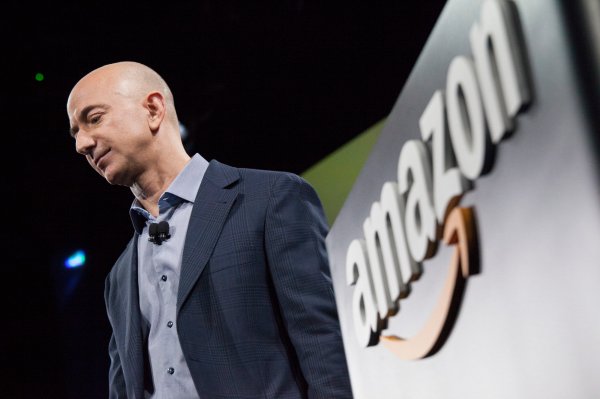