Members of the US Air Force stand alongside a C-130 transport aircraft at Kabul international airport on October 9, 2013.
Noorullah Shirzada—AFP/Getty Images
By Dan Kedmey

Maintenance crews recently discovered the body of an adolescent boy lodged deep in the wheel well of a U.S. Air Force cargo aircraft shortly after it landed at Germany’s Ramstein Air Base.

“The body of an apparent stowaway was found trapped in a compartment above the aircraft’s rear landing gear,” said Rear Admiral John Kirby in a Tuesday press briefing. “American and German emergency responders were summoned; removed the body, transported it to a German facility for autopsy and further investigation.”

Kirby said investigators were still trying to determine when and how the boy accessed the inner recesses of the C-130’s landing gear. The aircraft recently returned from a long-haul mission in Africa, and Kirby said “the boy was an adolescent black male, possibly of African origin.” 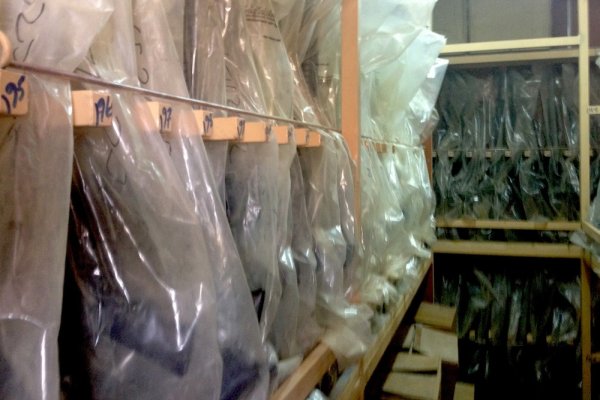 Afghanistan: Awash in Guns, Narcotics
Next Up: Editor's Pick