Dubai's Kids Now Worth Their Weight (Loss) in Gold

Dubai has devised a rather unorthodox plan to incentivize its citizens to lose weight: Shed pounds, and we’ll give you some gold. And if you’re a child — we’ll give you double.

Participants will be awarded one gram of gold, worth just under $42, for every kilogram (2.2 pounds) in weight lost. But if a family has a child over 2 but under 14 years of age, then they will receive 2g for every kilo lost. Only two children can participate per family, and the minimum weight loss is 2kg to be eligible.

Last year the program focused principally on Dubai’s adult population, and it paid out $762,340 in gold, Quartz reports.

The Dubai Municipality launched the “Your Child in Gold” initiative during Ramadan. The website for the competition gives weight loss advice: “Ramadan is the most appropriate season to launch such initiatives as it reminds us about many health benefits of reducing weight and encourages us to take strong steps to change our bad lifestyles.”

Last week, the Kahleej Times reported 341 children had officially weighed in to participate in the 2-month program.

Quartz cited a 2012 BMC Public Health Journal study which found that the UAE is the sixth most obese nation in the world. 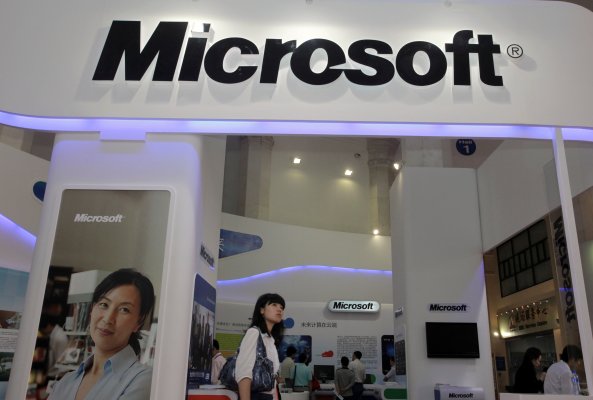