The actor has signed to work on the upcoming feature film, alongside Lupita Nyong’o, Scarlett Johansson, Idris Elba and Ben Kingsley, according to The Hollywood Reporter.

The film, directed by Jon Favreau (Iron Man, Chef), is a mixture of CGI and live-action footage. Only 10-year-old Neel Sethi will appear on-screen, starring as the young boy Mowgli.

The film, which swings into theaters on Oct. 9 next year, is one of two adaptations of the Rudyard Kipling stories in the works — a live-action version from Warner Bros. directed by Andy Serkis, a.k.a. Gollum from Lord of the Rings, is also on the way. 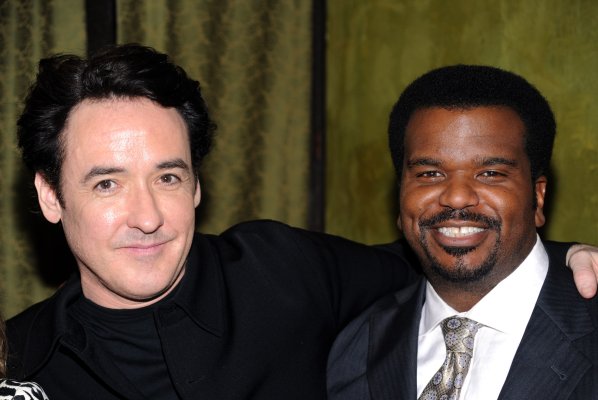 An Open Letter to John Cusack About the Hot Tub Time Machine Sequel
Next Up: Editor's Pick